The joys of winter.

The winter started of well with my month off the bike enjoying normal life. One down side to it was after three months of pain in my left wrist, it was confirmed that I had broke my scaphoid. This meant eight weeks in cast and this changed my plans massively. Instead of going to Australia I was going to hospital for scans and reviews to see if my wrist needed pinning or not.

After a month of not riding I started training indoors. My training only lasted two weeks before getting a bad chest infection, which kept me off the bike for nearly another four weeks. This killed all motivation for a period and I went back to living the normal life of living for the weekend.
As soon as I was better I got straight back to pushing pedals. By this time my cast had been removed and I was able to get back on the roads. My second ride after such a bad winter was a local race, and what an experience that was. The race just showed how unfit I had become, I managed to be at the front of the race for the first hour until lights went out. I hung on and was able to get 6th somehow, I have never tried so hard for so little. As I crossed the finish line I had to stop straight away to be sick and try get my breathe back. This was less than an ideal way to spend new years eve. 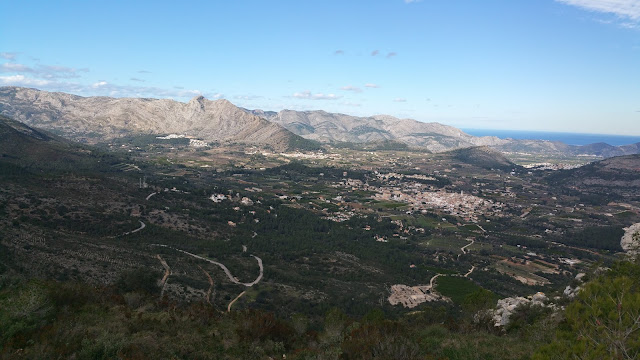 I went out two more times in the UK before packing up and going to Spain for as long as possible to get some good weather. Straight way I got a cold so my first week was steady, which probably was a good thing. Then my next two weeks were just steady endurance day to gain fitness back. Once the fitness was back to an acceptable level the hard training began. By the last two weeks I was where I hoped to be for the time of year and above where I was at any point last year. All my power files had improved and I was able to cope with a high training load. 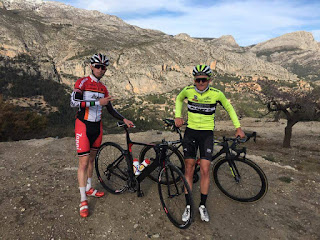 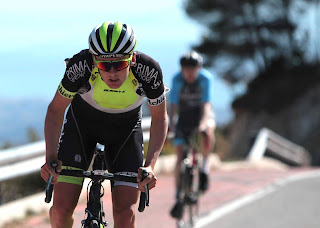 The week before coming home I entered a local race in Spain. My plan was to just have a hard day training and get back into racing. I was aim to ride it aggressively and that's what I did. I attacked at kilometer zero and that was the race solo from start to finish. Taking my first win of the year by 1 minute 48 seconds over the peleton. During the race I was close to my power files from last season at my best. 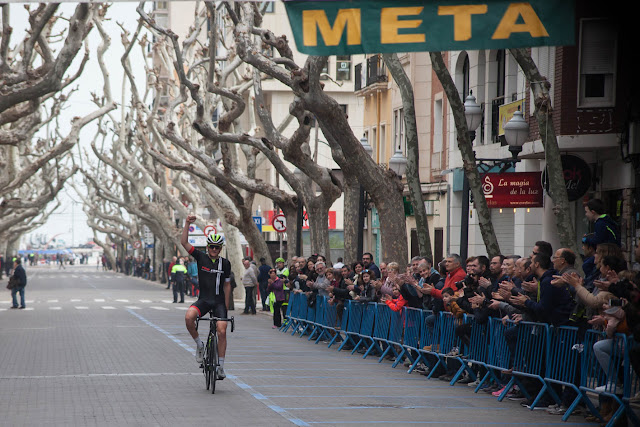 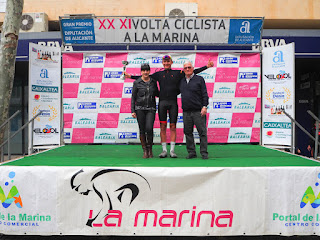 The final week in Spain was mainly having a laugh on and off the bike. Also it was great to ride with my old team mates for the week.
Another successful winter ready for the season completed. It was great making new friends and riding with some class groups in Spain. Now I'm home for a week to rest up and catch up with friends and family before heading to Rhodes on 28th February to meet the team then race two UCI races to start the 2017 season off for Memil Pro Cycling.